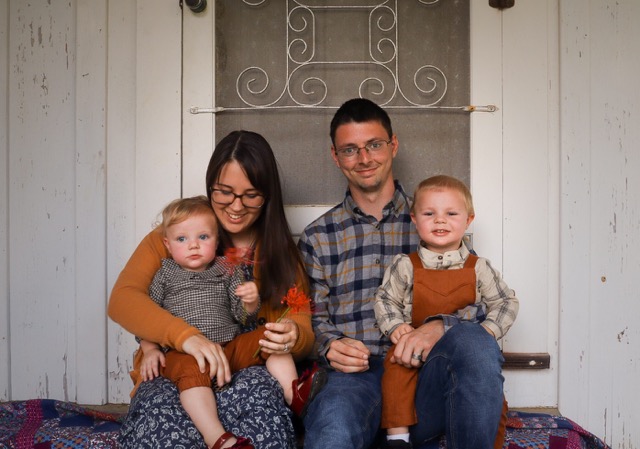 Alan Greenberg grew up in a family owned flooring business and recognized the importance of entrepreneurs from an early age. His dedication to entrepreneurship led him to co-found CCA Global Partners where he coached hundreds of small business owners to success. The Alan Greenberg Memorial Scholarship is a continuation of Alan’s work by sponsoring future generations of entrepreneurs.

Zac Duncan was a recipient of the Alan D. Greenberg Memorial Scholarship in 2010. Zac studied mechanical engineering at Mississippi State University. Winning the Alan D. Greenberg Memorial Scholarship allowed him to focus on his studies and complete his education without the burden of student loans. We followed up with Zac to see where his entrepreneurial drive has led him.

Currently, Zac works as a design engineer and works on the electrification of industrial vehicles. He has an impressive work-ethic and has gone on to lead large projects. Most impressively, he led a project to electrify an 80 ton container handler for the Port of Los Angeles. It is, to date, the world’s largest fully electric lift truck and one of the largest of all electric vehicles in the world!

“Being an entrepreneur requires being able to communicate, negotiate, and think critically and independently. These skills have helped me tremendously in my career. I find myself more comfortable promoting my skill sets in negotiations, more articulate in communicating with colleagues solving technical problems, and more independent in accomplishing tasks having been fully responsible for my own business for many years. Starting my own business built, more than anything, confidence in myself and my ability to solve difficult problems. I was able to put myself in a position to manage a multi-million dollar engineering project in my twenties and carry it through to completion. I want young people to be more interested in becoming entrepreneurs. Even if I had made little money, and won no scholarships, the experience of starting my own business has been invaluable. Aside from becoming a husband and father, building my business was the most abundant source of growth in myself that I have had in my life,” said Zac.

Zac has a promising future in the industry. He intends to continue doing what he loves, staying on the cutting edge of industrial vehicles.